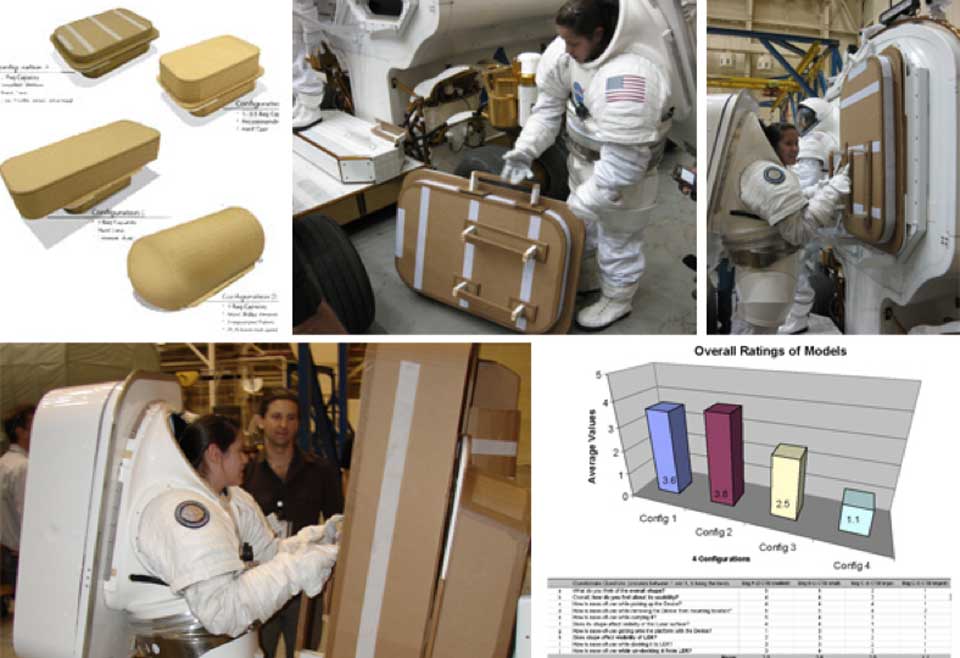 It’s often said that designing something unfamiliar to you brings out great insights: On 26th September 2012, at Dyson, UK, Travis Baldwin shared an incredible journey of the technicalities of Space Architecture, but also the human aspects that underpin every decision. As much as I have been captivated by the engineering feats of the recent Mars mission on TV, it is a rare opportunity to learn some of the seemingly modest achievements (such as drinking coffee from a cup – as oppose to a bag, see below) that should not be underestimated and clearly would make space feel closer to being habitable in future. It seems we can escape Earth’s gravity, but never the longing for home – and this is where designers like Travis go some way to helping us feel less lost in the universe.

(And yes, I was really excited that even NASA gets down to the card modelling). 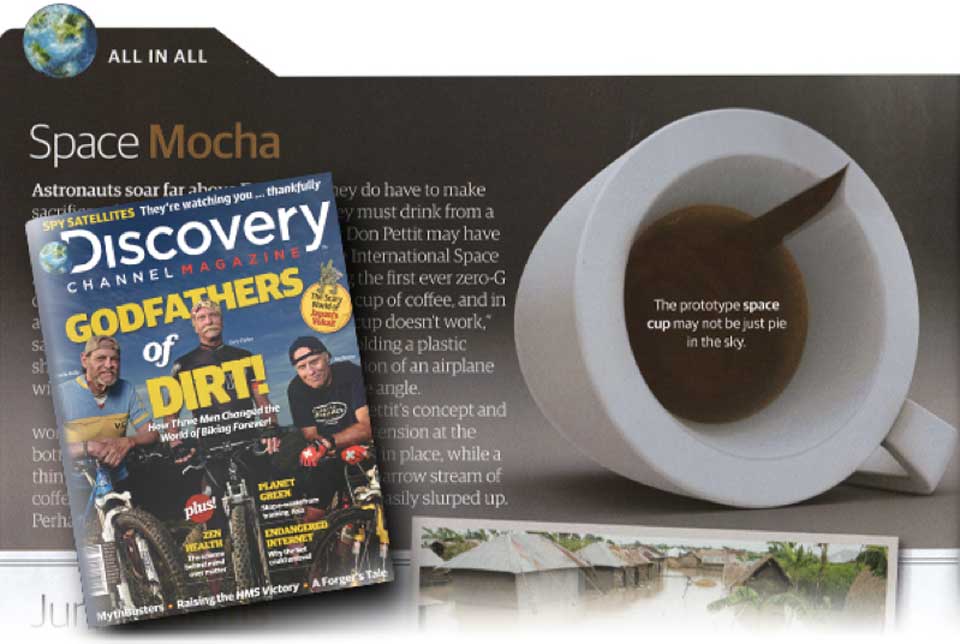